The U17/18 FC Wisconsin Eclipse Spring Team players played a great match against UW-Whitewater in a spring friendly on May 3.  The Warhawks are consistently a Top 25 NCAA Division III program, and finished the 2014 college season with an 18-4 record, a #23 national ranking, and a third straight NCAA Division III National Tournament appearance.

FC Wisconsin Eclipse opened the scoring in the 5th minute on a Steph Fabry (UW Madison recruit) finish after a nice combination between multiple players in midfield.  Allison Jacobson (Marquette recruit) doubled the lead in the 25th minute on a free kick goal, before Katie Hoefgen (Western State Colorado recruit) scored the final goal early in the second half in what ended in a 3-1 FC Wisconsin Eclipse win.

"It was a great experience for our players to compete against Whitewater," said coach Vito Parente.  "Whitewater is a top Division III college program, and they showed that today.  The game was well contested, competitive, and entertaining to watch.  We are really thankful for the opportunity."

FC Wisconsin Eclipse will have 2 teams participating in the Eclipse Select (IL) Showcase on May 16-17 in Oak Brook, IL - with players from U15-U18. 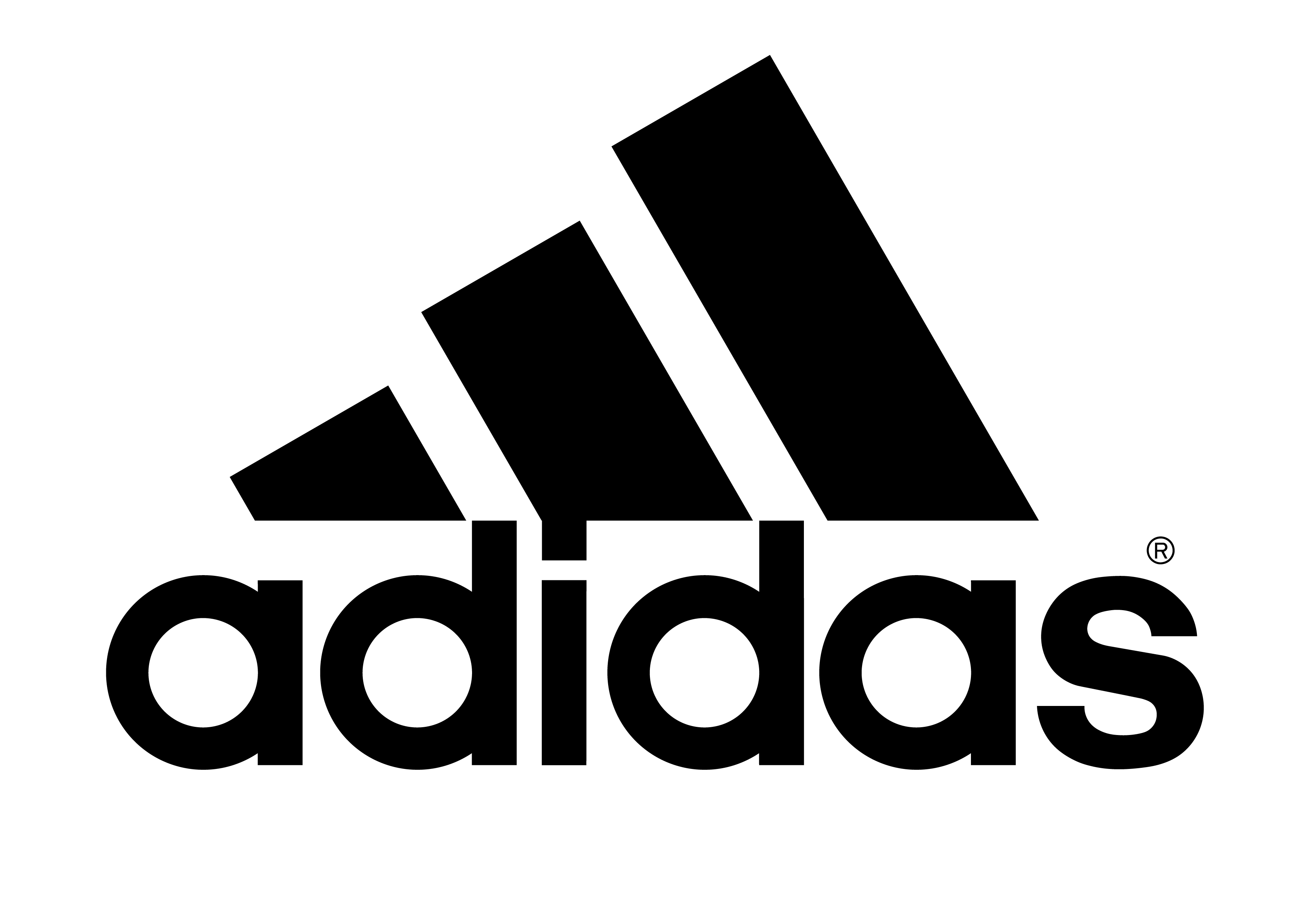